Study suggests great earthquakes as cause of Arctic warming

Source: MIPT Press Office
A researcher from MIPT has proposed a new explanation for the Arctic’s rapid warming. In his recent paper in Geosciences, he suggests that the warming could have been triggered by a series of great earthquakes.
Share 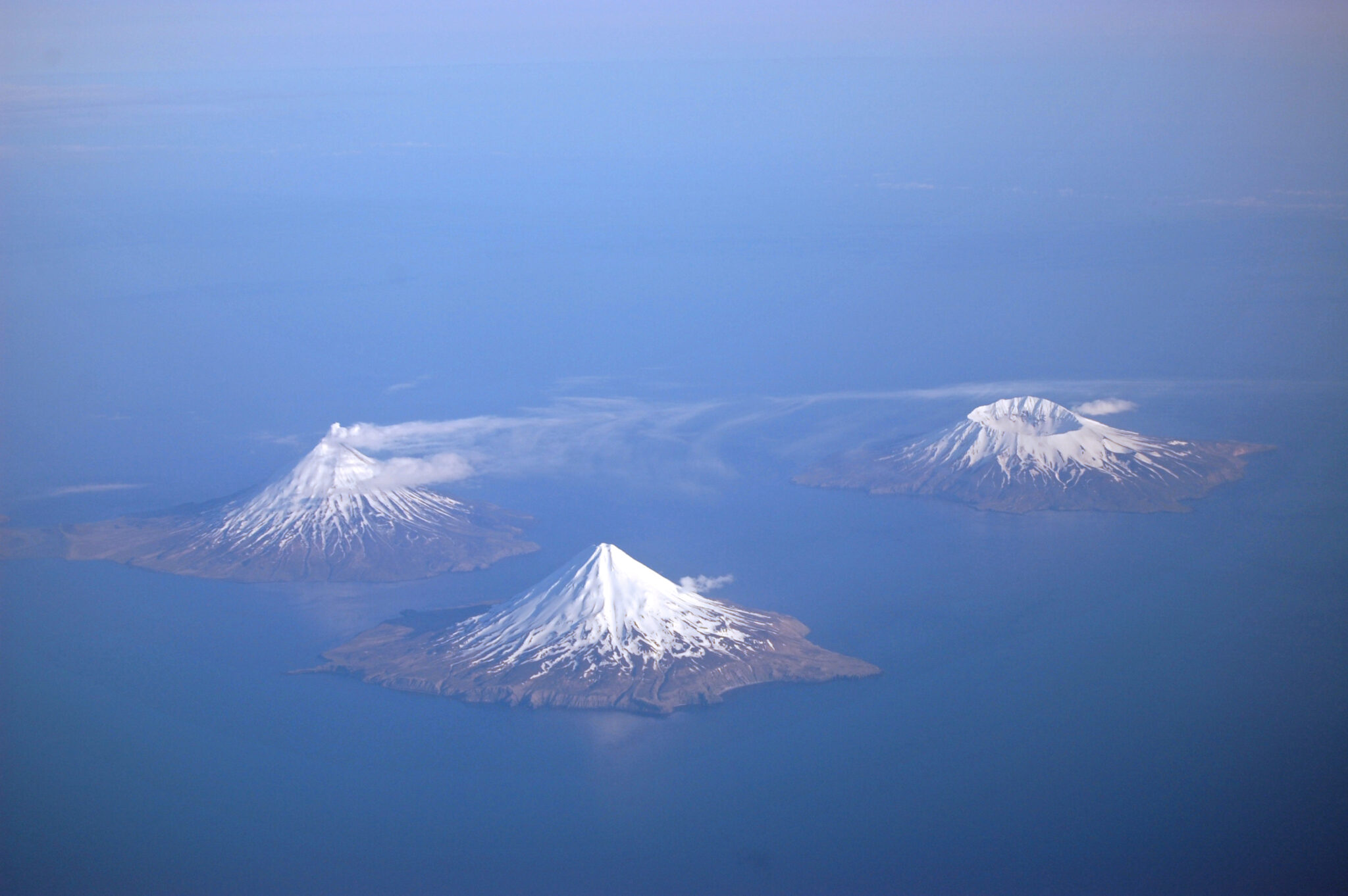 Global warming is one of the pressing issues faced by civilization. It is widely believed to be caused by human activity, which increases the concentration of greenhouse gases in the atmosphere. However, this view does not explain why temperatures sometimes rise fairly abruptly.

In the Arctic, one of the factors driving climate warming is the release of methane from permafrost and metastable gas hydrates in the shelf zone. Since researchers began to monitor temperatures in the Arctic, the region has seen two periods of abrupt warming: first in the 1920s and ’30s, and then beginning in 1980 and continuing to this day.

Leopold Lobkovsky, who authored the study reported in this story, is a member of the Russian Academy of Sciences and the head of the MIPT Laboratory for Geophysical Research of the Arctic and Continental Margins of the World Ocean. In his paper, the scientist hypothesized that the unexplained abrupt temperature changes could have been triggered by geodynamic factors. Specifically, he pointed to a series of great earthquakes in the Aleutian Arc, which is the closest seismically active area to the Arctic.

To test his hypothesis, Lobkovsky had to answer three questions. First, did the dates of the great earthquakes coincide with temperature jumps? Second, what is the mechanism that enables the lithospheric disturbances to propagate over more than 2,000 kilometers from the Aleutian Islands to the Arctic shelf region? Third, how do these disturbances intensify methane emissions?

The answer to the first question came from historical data analysis. It turned out that the Aleutian Arc was indeed the site of two series of great earthquakes in the 20th century (more details below the text). Each of them preceded an abrupt rise in temperature by about 15 to 20 years.

It took a model of lithospheric excitation dynamics to answer the second question. The model used by the researcher describes the propagation of so-called tectonic waves and predicts that they should travel at about 100 kilometers per year. This agrees with the delay between each of the great earthquake series and the subsequent temperature hike, as it took the disturbances  15 to 20 years to get transmitted over 2,000 kilometers.

To answer the third question, the researcher proposed the following explanation: The deformation waves arriving in the shelf zone cause minor additional stresses in the lithosphere, which are sufficient to disrupt the internal structure of the metastable gas hydrates and permafrost storing captured methane. This releases methane into the water of the shelf and atmosphere, leading to climate warming in the region due to the greenhouse effect.

“There is a clear correlation between the great earthquakes in the Aleutian Arc and the phases of climate warming. A mechanism exists for physically transmitting the stresses in the lithosphere at the appropriate velocities. And these added stresses are capable of destroying metastable gas hydrates and permafrost, releasing methane. Each of the three components in this scheme is logical and lends itself to mathematical and physical explanation. Importantly, it explains a known fact — the abrupt rise in temperature anomalies in the Arctic — which remained unaccounted for by the previous models,” Lobkovsky commented.

According to the researcher, his model will benefit from discussion and will likely be improved, and there is much to be done in order to confirm or rule out the proposed mechanism.

The research reported in this story was carried out at MIPT with the support of the Russian Science Foundation, grant No. 20-17-00140. 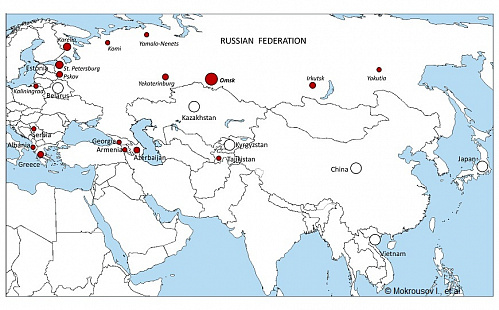 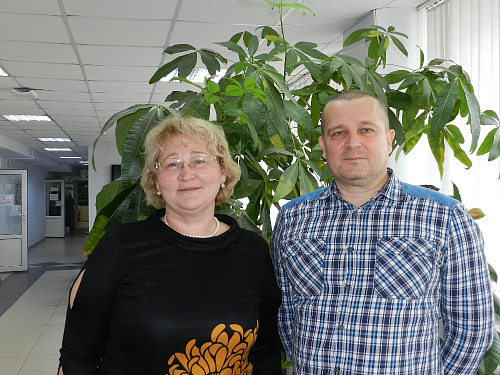