Source: Skoltech Press Office
A group of Skoltech scientists led by a Skoltech and MSU professor Olga Dontsova discovered a novel liver-specific non-coding RNA. The researchers tracked the RNA amounts in a healthy liver and that affected by carcinogenesis and suggested using the RNA as a biomarker, thus creating a new panel of potential biomarkers for postoperative diagnosis of various liver cancers. The research was published in the Journal of Cancer Research and Clinical Oncology. The study was supported by the Russian Science Foundation (RSF) grant.
Share 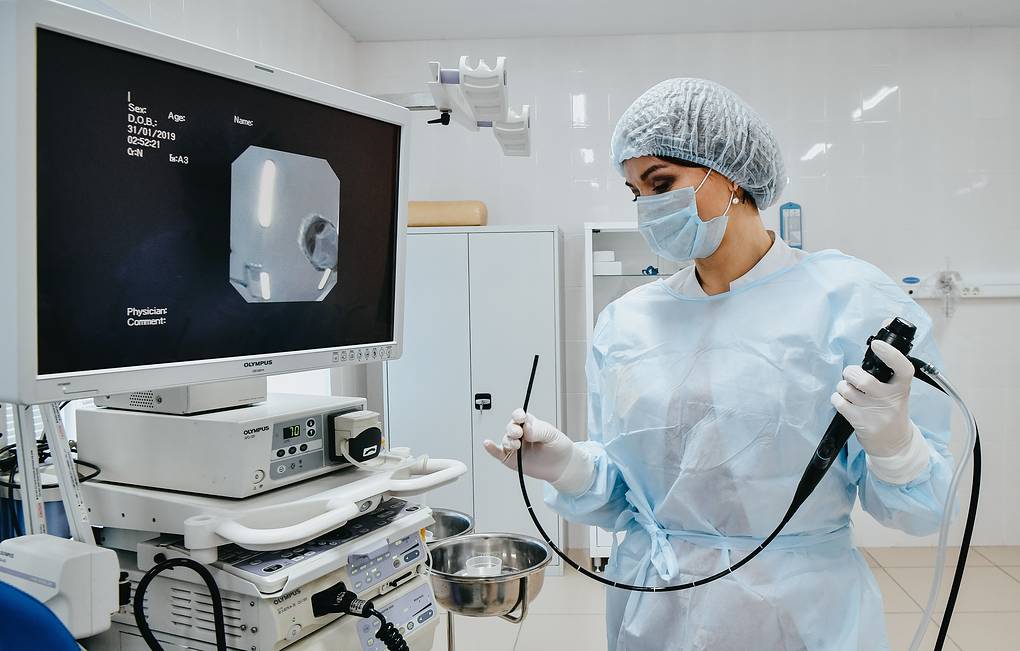 Tumor markers help doctors to determine whether a patient has cancer. Any substances that show different concentrations in sick and healthy individuals can be used as tumor markers: these include non-coding RNA, which are RNA molecules that do not encode proteins but play an important role in regulating the cell activity. Non-coding RNA are grouped into universal RNA present in all body cells and tissue-specific RNA found in certain organs and tissues.

A team of Skoltech scientists discovered a previously undescribed non-coding RNA in the liver that can be used as a biomarker. They named the new molecule HELIS (HEalthy LIver Specific) because, unlike classic tumor markers that are indicators of a disease, it operates as a healthy liver biomarker and can even be called an anti-tumor marker.

Olga Burenina, a research scientist at the Skoltech Center for Life Sciences (CLS) and the first author of the paper, believes that this can be an advantage: “Many classical tumor markers do not always show up in the case of cancer or may have elevated levels due to noncancerous diseases, such as cirrhosis or hepatitis in the case of liver. The “healthy liver” markers can be more informative, because if a “malfunction” occurs in the cancer cells and, for example, HELIS are no longer produced as they should, the problem may not be fixed that easily.”

Other organizations involved in the joint research included the Research Institute of Carcinogenesis at the Blokhin Russian Cancer Research Center of the Ministry of Health of the Russian Federation and Petrovsky National Research Centre of Surgery which provided postoperative samples for 6 types of liver tumors. The scientists successfully showed that the HELIS level decreased in all the samples, going well below the normal level, while in several types of malignancies disappearing altogether. The scientists then looked at the behavior of some known non-coding RNAs in these samples and selected 3 additional potential tumor markers. As a result, they obtained a panel of 4 biomarkers which are differentially expressed in various types of liver cancer and, importantly, help distinguish between benign and malignant tumors.

“Currently, there isn’t a single good diagnostic marker for liver cancer, so doctors make the diagnosis based mainly on ultrasound or CT tests and remove the entire tumor by surgery regardless of the suspected cancer type. As a biopsy is rarely taken, the final diagnosis is made based on the histology results that become available after 10 to 14 days,” explains Olga Burenina.

The new panel of biomarkers can be used for fast preliminary diagnosis based on postoperative liver tumor samples, as well as for additional analysis of ambiguous clinical cases. 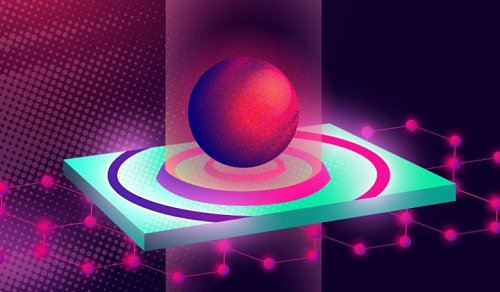 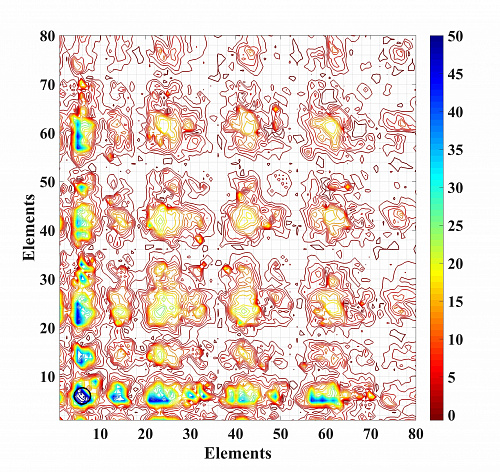 Russian scientists created a chemical space mapping method and cracked the mystery of Mendeleev numbers
Scientists had long tried to come up with a system for predicting the properties of materials based ...
Media Read more
Версия для печати