Source: Siberian Federal University
A team of scientists from Siberian Federal University evaluated the competitiveness of Russian forest industry products by analyzing international trade data from different regions of the country and comparing it to the data from other markets. The study was published in the Forest Policy and Economics journal and supported by the Russian Science Foundation (project no. 19-18-00145).
Share 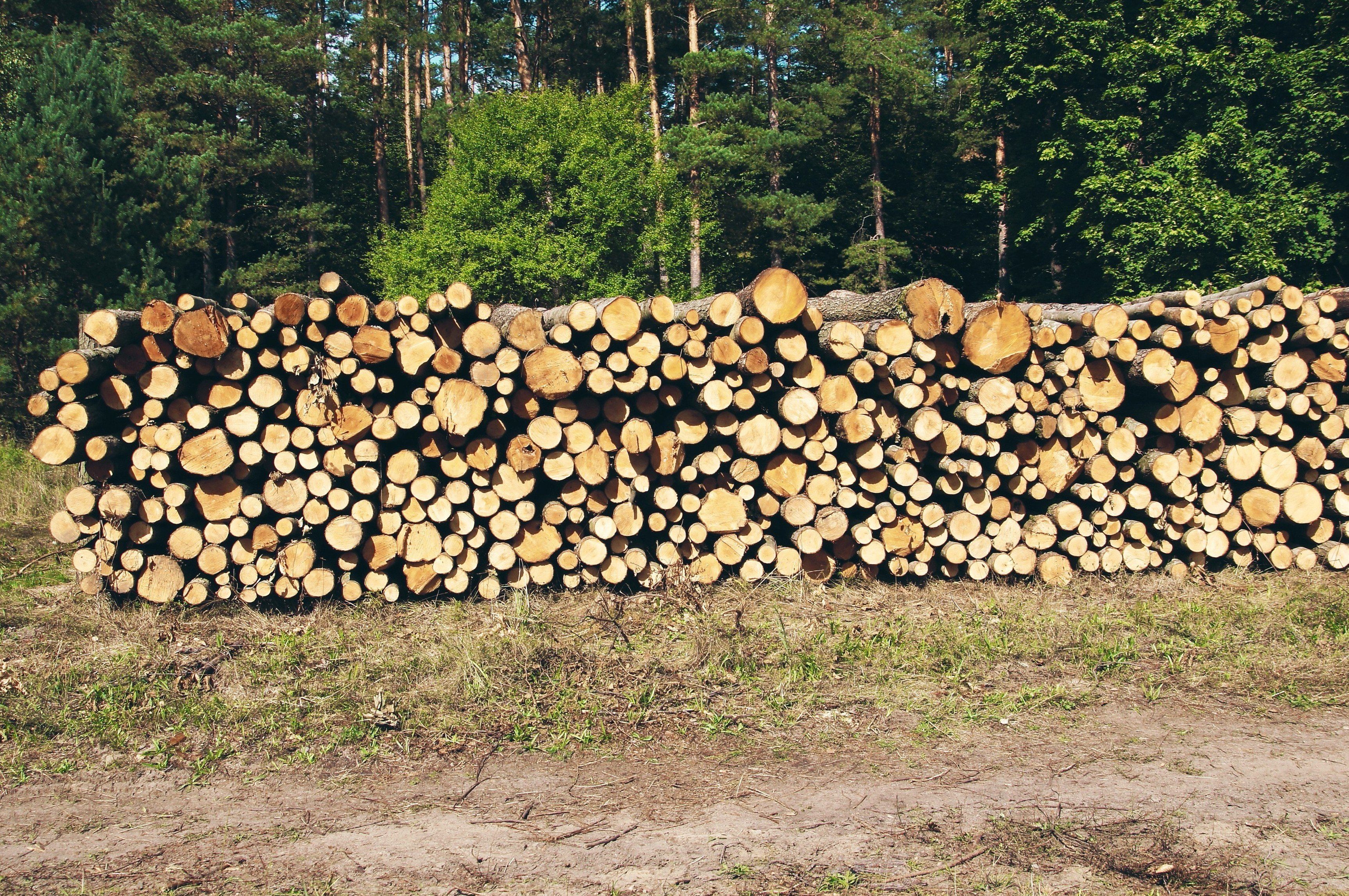 The level of forest industry development in Russia varies greatly from region to region. It depends on the existence of large forest resources and production facilities, climate conditions, and proximity to European or Asian markets. In their work, the researchers analyzed the impact of these factors on the foreign trade of forest products in Russian regions.

The research design was based on David Ricardo's Theory of Comparative Advantage. According to it, to succeed in international trade a country needs to have an advantage (in relative terms) in the production of certain goods and to specialize in their export. The team calculated comparative advantage indices for Russia and its regions. Specifically, the researchers used the Balassa index that shows the ratio between a product's share in the national and international export in a given year, as well as the Vollrath index that covers not only export but also import flows.

"In our work, we used extensive data about international transactions that we took from open databases: UN Comtrade and the Federal Customs Service of Russia. This allowed us to study competitiveness on the level of individual product types, not just aggregated product groups," said Roman Gordeev, a senior lecturer at the Department for Social and Economic Planning and a junior researcher at the Laboratory for Environmental and Resource Economics, SFU.

According to the research, the regions in the north-west of Russia are the most successful in forest product trade. The biggest paper and cellulose production facilities are located in this area, including JSC 'Mondi Syktyvkar' (The Komi Republic), 'International Paper' (Leningrad Region), and JSC 'Arkhangelsk Pulp and Paper Mill' (Arkhangelsk Region). Siberia and the Far East with massive forest resources but undeveloped wood processing infrastructure also play a special role in the Russian forestry.

The results of the study can be used to develop a new forest policy in Russia with respect to the revealed trade patterns and comparative advantages of each region. 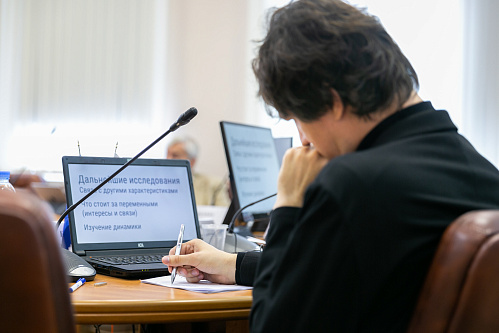