Source: SPBU Press Office
Phosphorus is an element essential for life. It is fundamental to all living organisms, and is a key component of RNA, DNA, and cell membranes. Phosphorus compounds must have been involved in the emergence of primordial life. Importantly though, these compounds were water soluble and reactive so that they could participate in various chemical processes. Only in this case could phosphorus be involved in phosphorylation, which enables the synthesis of complex molecules. However, phosphorus in nature is only found as a phosphate ion in fairly inert minerals of the phosphate class. Hence, phosphate minerals are unlikely to have been a source for the prebiotic synthesis of phosphorus-containing compounds - the precursors of the first living organisms. For scientists, it remains a mystery which phosphorus compounds contributed to the appearance of the building blocks of RNA and DNA molecules.
Share 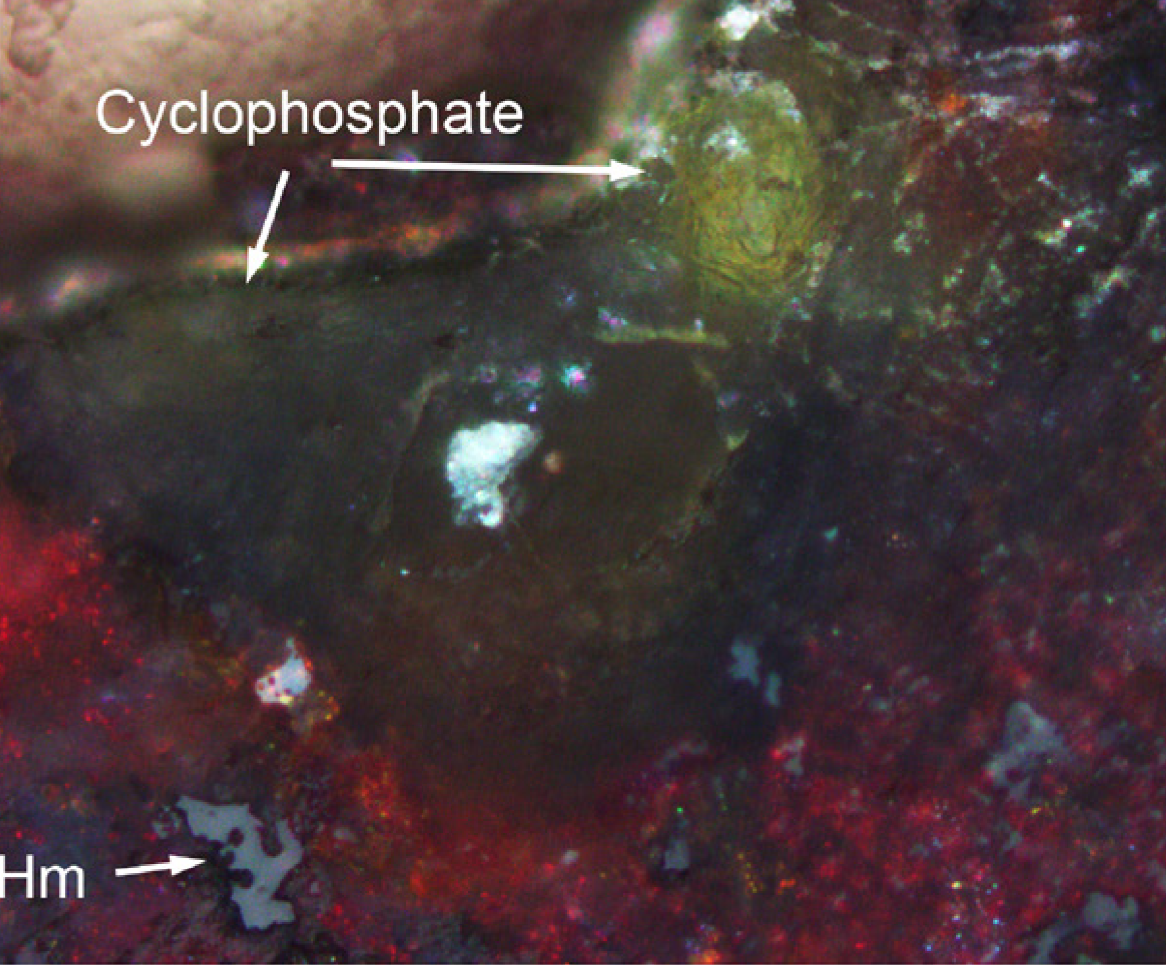 A group of researchers from St Petersburg University and Ben-Gurion University of the Negev have discovered natural cyclophosphates - chemically active phosphorus-containing compounds in the rocks of the Dead Sea area. Cyclophosphates are widely used in industry, but they have never been found in nature before. Hydrolytic decomposition (ring opening) of cyclophosphates results in the release of energy sufficient for initiation of phosphorylation reactions. Therefore, cyclophosphates are considered as a likely source of reactive prebiotic phosphorus on the primitive Earth.

The researchers suggest that cyclophosphates could have been formed as products of phosphide pyrolitic oxidation. Natural phosphides are oxygen-free minerals containing phosphorus in an oxidation state lower than zero. Phosphides are found on Earth in areas of significant geothermal activity, including the Dead Sea region, where high-temperature geological processes took place. Besides, meteoritic bombardment of the Earth's surface is considered as a likely source of different, yet unstudied phosphates, because any cosmic body entering the atmosphere is subjected to severe ablation - the process of vaporisation and high-temperature oxidation of meteoritic substances.

'The rarity of cyclophosphates in the contemporary lithosphere does not imply that these minerals could not have been more widespread on early Earth; because the geochemical environment billions of years ago differed significantly from that of today. Over time, the Earth's atmosphere became more and more saturated with oxygen. Then, an oxygen-rich atmosphere released phosphorus, thus leading to the formation of cyclophosphates,' says Sergey Britvin, the leader of the research project supported by the Russian Science Foundation, Doctor of Geology and Mineralogy, professor at St Petersburg University.

The phosphides and cyclophosphates discovered on the shores of the Dead Sea can thus be regarded as a model system that reproduces phosphorus speciation during the early stages of the Earth's evolution. Discovery of natural cyclophosphates opens new doors for scientists to understand and model prebiotic phosphorylation reactions that resulted in the emergence of primordial life on our planet. 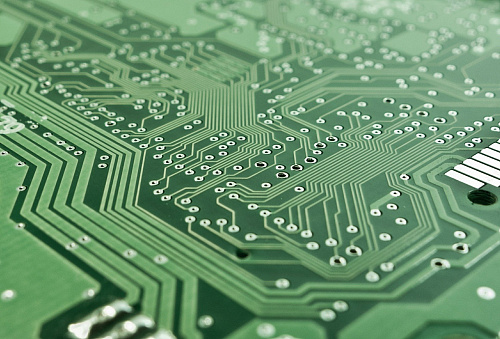 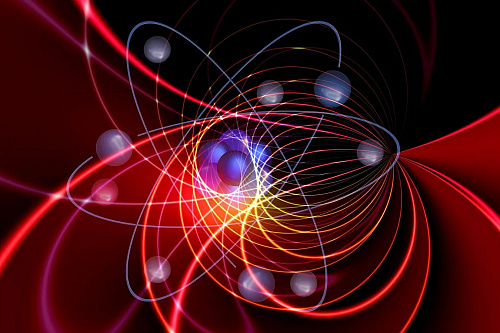