Scientific diplomacy. If Russia and Korea join their great science endeavors, the payoff will be enormous 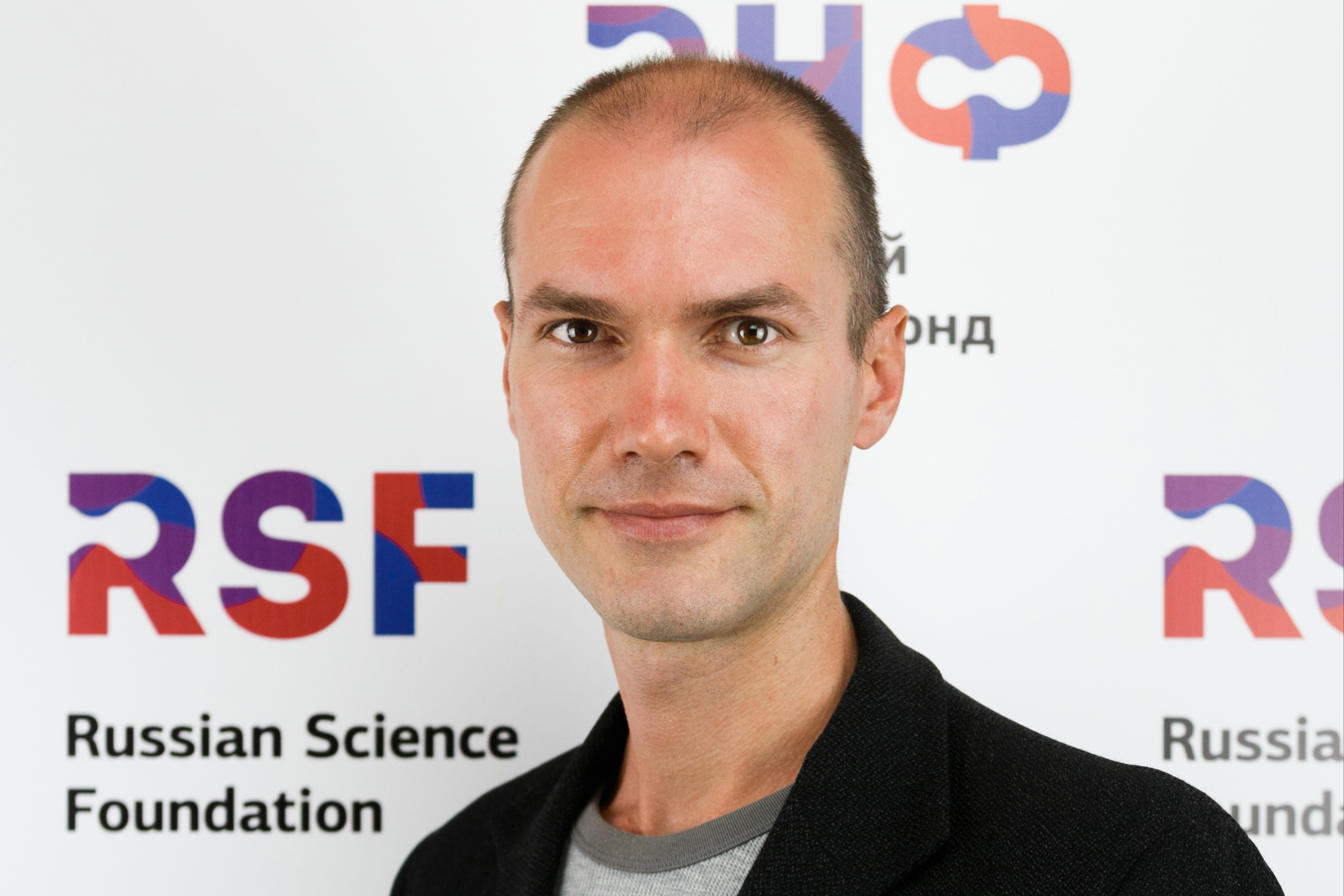 With the appointment of a new science minister, Koreans expect their country to march into the fourth industrial revolution, characterized by a fusion of cutting-edge technologies, with the big hope that they can innovate their way out of an emerging economic crisis — and win a Nobel prize in the process.

The goal justifies the almost 5 percent of GDP spent on R&D investment, twice the amount spent in 1999, and the raising of annual basic science funding to historic levels. The Ministry for Science and ICT earlier announced it would spend 1.52 trillion won ($1.3 billion) in 2018 on various science and technology projects, up from 1.26 trillion won allocated for this year.

The development of advanced technology was a primary focus at this year’s Saint Petersburg International Economic Forum. The world learned of Russian President Vladimir Putin’s passionate fondness for the digital economy, with the understanding that growth will be based on the country’s leadership in high-tech areas. In August, Prime Minister Dmitry Medvedev approved a government program focused on the digital economy with substantial targeted funding available until 2024.

The breakthrough in digital leadership is supported by the development of long-term funding for research and the renewal of existing lines of research grants. Earlier this year, an ambitious presidential research funding program was announced in Russia. Around $10 billion in additional money is expected to be made available through 2023 to the Russian Science Foundation, which will distribute these supplementary funds to support cutting-edge research projects implemented by outstanding early-career researchers and create new world-class laboratories with industrial co-funding.

This year, 504 young scientists, 239 youth research groups and 31 laboratories were awarded up to seven years of funding to build their own independent research teams and pursue their best ideas at the frontiers of knowledge. This complements the existing diversified portfolio of other 2,500 Russian Science Foundation-funded projects. On average, grantees employ around eight team members during their project.

In July, Putin met with Korean President Moon Jae-in on the sidelines of the Group of 20 summit in Hamburg. Their next meeting is expected to be on the sidelines of the third Eastern Economic Forum in the Russian city of Vladivostok. One bilateral issue might be cooperation in science and technology as both countries face high stakes in science and have a strong track record of heavy investment in research excellence.

Although the nations’ leading research funders, the Russian Science Foundation and the National Research Foundation of Korea, have not yet launched a bilateral co-funding program, they have succeeded in establishing trustful relations. This May, they held workshops focused on monitoring the appropriate expenditure of grants and discussed cases of alleged fraud and research misconduct.

Like the European Research Council and U.S. National Science Foundation, the Russian Science Foundation’s funding schemes are open to top researchers from all over the world who wish to carry out a project at a host institution in Russia. Korean scientists have participated in Russian Science Foundation calls, and in the past three years, there have been eight grant applications from top Korean researchers. To date, one principal investigator from the Republic of Korea has been awarded a foundation grant in transport engineering and is based at the Lavrentyev Institute of Hydrodynamics at the Russian Academy of Sciences in Novosibirsk.

Samsung has reportedly partnered with the Institute for Systems Programming of the Russian Academy of Sciences to use a tool for static program analysis developed by the institute’s researchers. Korean tech enterprise invested more than $10 million in the development of this technology with the institute reserving intellectual rights to the product that Samsung can use at no charge. This is the only code analyzer the Korean company has been using since 2015.

To improve access for Korean researchers to the best-quality research projects in Russia, the Russian Science Foundation and Korean Ministry of Science and ICT might reach a respective hosting agreement so that young and talented Korean researchers will have the opportunity to join the teams of foundation grant holders on much more attractive conditions for such mobility.

Experience from international funding agencies suggests that collaborative research projects based on the principles of scientific excellence, parity funding and credible peer review have normally higher impact from public funds compared to research funded by the single nation. If Russia and Korea join their great science endeavors, the payoff will be enormous, and we will perhaps see some Nobel-worthy transformative projects developed by talented researchers from both countries jointly. Undoubtedly, this should help both nations successfully emerge from the era of digital transition and prepare for the fifth industrial revolution. For this common goal, the Russian Science Foundation, National Research Foundation of Korea, Korea Green Life Intellectual Network and other stakeholders will cooperate closely.

*The author is head of international relations at the Russian Science Foundation.