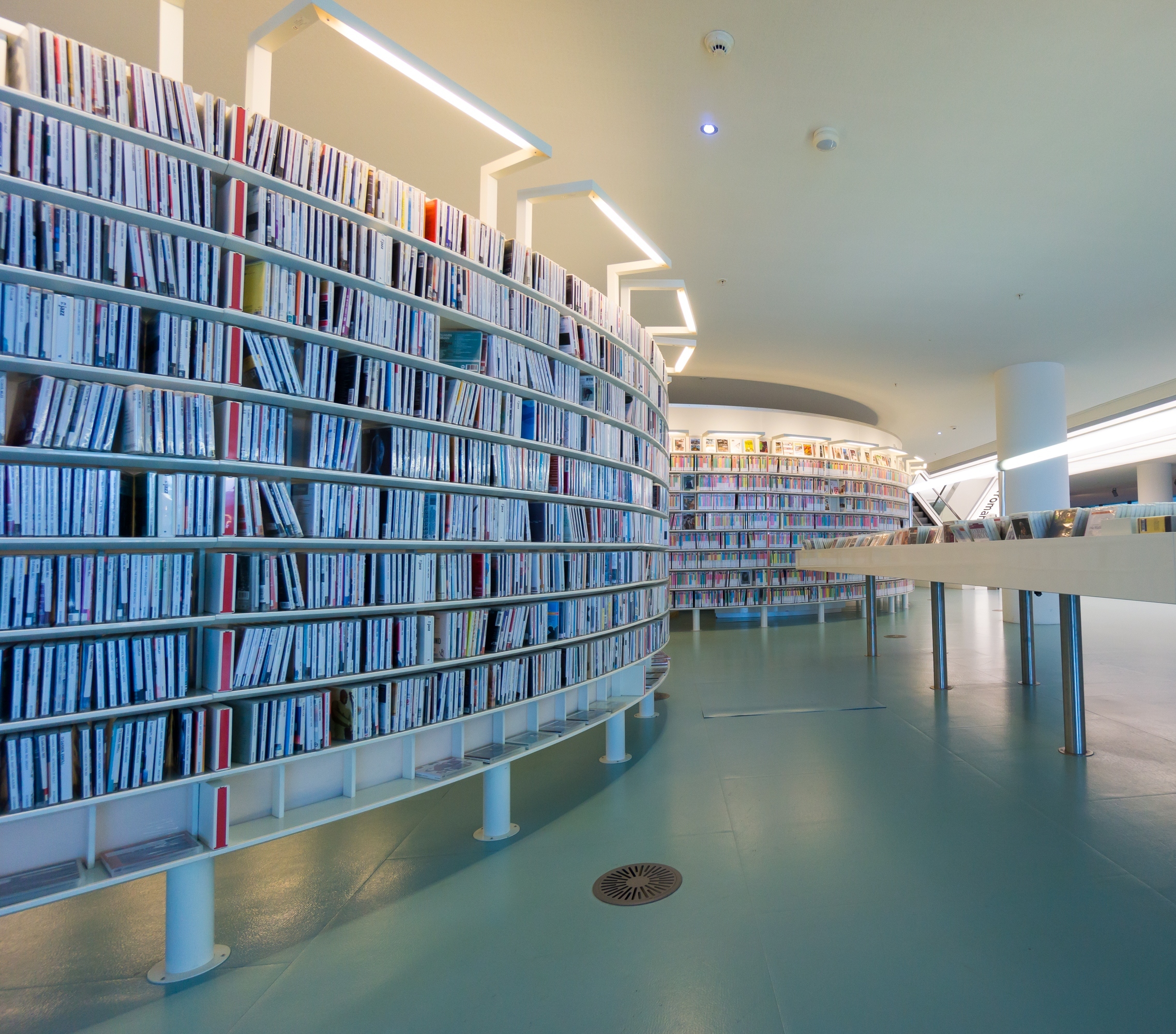 The share of Russian publications in the top journals in geosciences - Geology and Earth and Planetary Science Letters - remains stable at about 2%. The same situation is seen in the physical journal Physical Review Letters with the Russian publications contribution of appx. 6.5%. But in the Physical Review thematic journals with the exception of Physical Review Letters, there has been a steady increase in the number of publications produced by Russian scientists, and their share in the total number of publications has also increased in the last six years.
Since 2013, the number of Russian publications in the most prestigious scientific journals such as Science, Nature and Proceedings of the National Academy of Sciences has increased by almost 40%, and their share has amounted to about 0.8% of the total number of publications.
If you analyse the funding sources based on the acknowledgements of the articles published in 2013 in Science, Nature and Proceedings of the National Academy of Sciences, the contribution of the Russian Science Foundation would be 60 publications, the Russian Foundation for Basic Research - 51 publications, Russian Ministry of Education and Science - 28. Interestingly, in the past 2 years the share of articles in these top-three journals indicating the source of funding from Russia has exceeded the half of the total number of publications with Russian affiliations. Obviously, this indicates the emergence of a real funding contribution in Russia.
Gennady Lichinsky, author of the Kommersant daily newspaper.
Translated by Sergey Konovalov, Russian Science Foundation