Source: Skoltech Press Office
Scientists from Skoltech and Moscow State University (MSU) identified the type of electrochemical reaction associated with charge storage in the anode material for sodium-ion batteries (SIB), a new promising class of electrochemical power sources. Their findings along with the anode manufacturing method developed by the same team will help bring closer the SIB commercialization in Russia and beyond. The research was published in the journal Electrochimica Acta.
Share 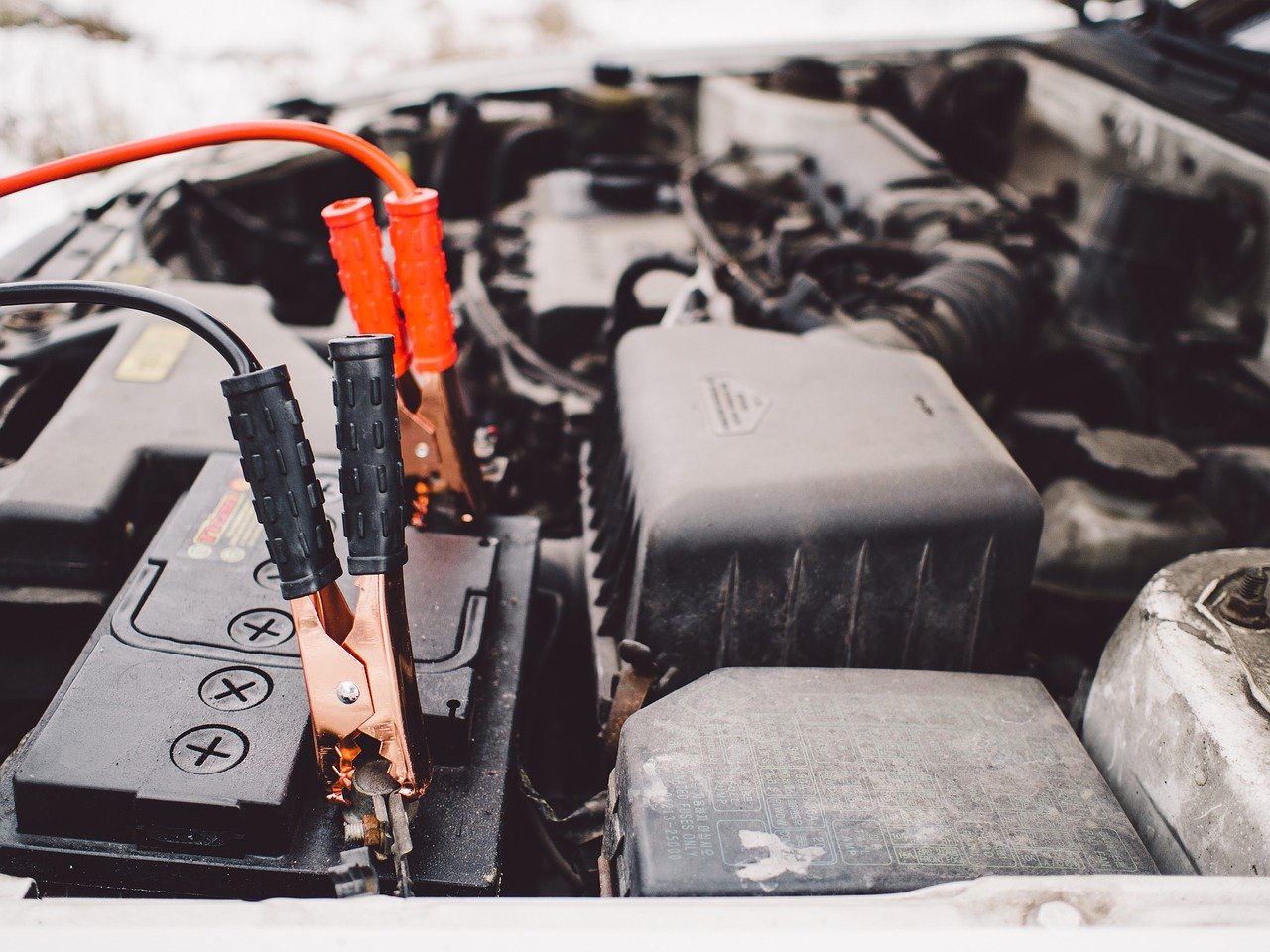 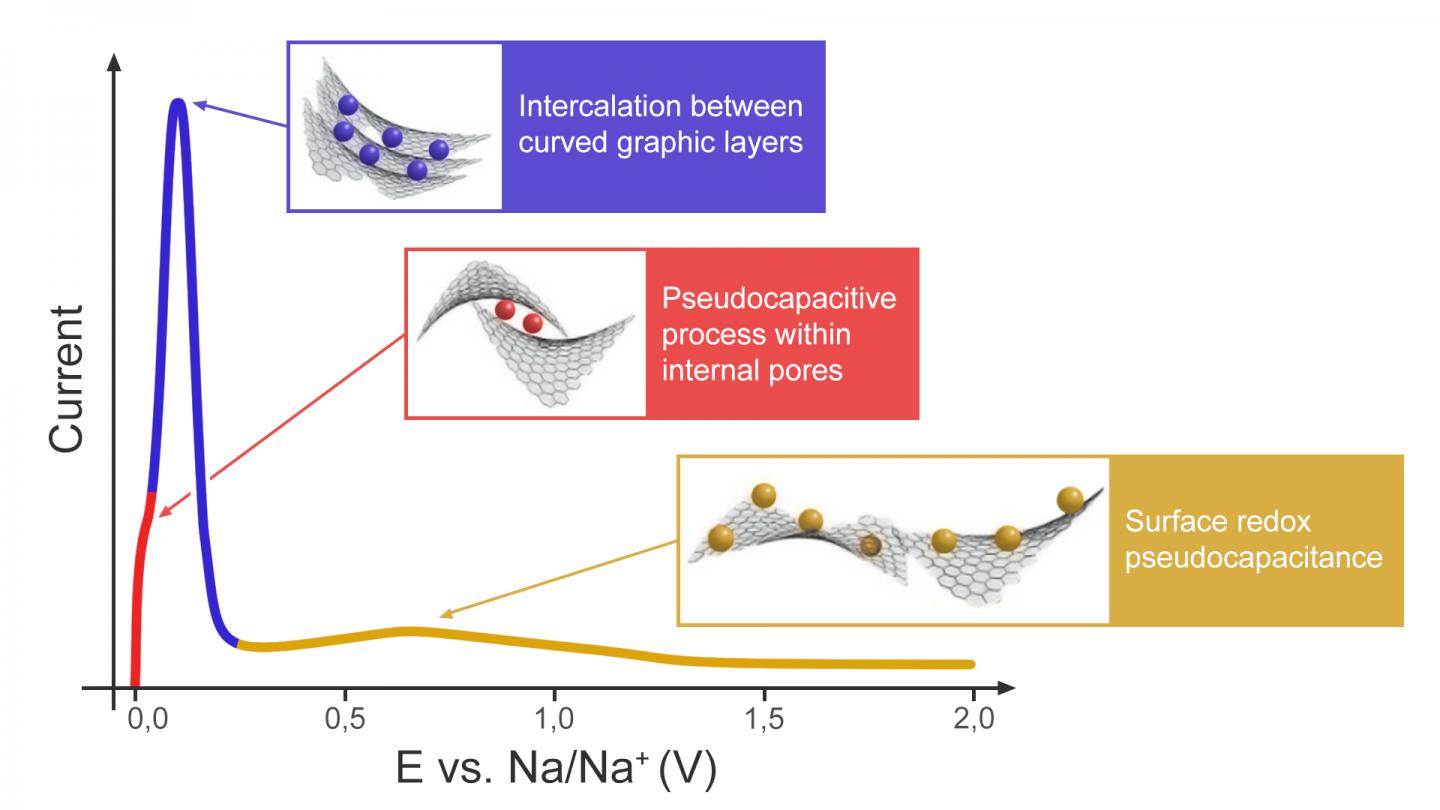 Today lithium-ion batteries (LIB) are the most popular electrochemical power sources used in diverse applications running the gamut from mobile phones (several watt-hours) to buffer systems at power plants (millions of watt-hours). The demand for LIB and the average size of storage devices are constantly growing, however this growth trend is encountering multiple barriers, such the high cost of lithium salts, limited global reserves of lithium and uneven distribution of lithium-containing deposits across countries. To overcome these hurdles, scientists worldwide, Russia included, are working on SIB, an alternative technology that may challenge both LIB and the widely used lead-acid batteries.

Sodium is the sixth most common element in the Earth's crust. Its salts are about 100 times cheaper as compared to lithium. Although similar to lithium in terms of chemical properties, sodium has other distinctions that call for new approaches in SIB design. A battery is made up of three main components: the cathode, the anode and the electrolyte. There is a broad diversity of compositions and structures that could be suitable for SIB cathodes or electrolytes, whereas the anode still remains a stumbling block. Graphite, which is successfully used in LIB, does not work for SIB because the sizes of carbon hexagons and sodium cations differ too much to provide intercalation. Hard carbon seems to be the only material that can actually be used in the anode. Hard carbon formed by an irregular arrangement of distorted graphite-like layers demonstrates sodium-ion storage properties comparable to those of graphite in LIB, however it still remains unclear why and how this happens.

"There are several hypotheses as to how sodium could be introduced into hard carbon. In our study, we validated and slightly expanded one of them. We found that hard carbon exhibits intercalation-type behavior to accumulate most of the charge, which is great news. Intercalation is exactly what the battery needs, while the surface processes associated with "pseudocapacitance" are the responsibility of supercapacitors that form a very narrow niche among chemical power sources. Funnily enough, our Japanese colleague and research supervisor for our principal investigator and MSU PhD student, Zoya Bobyleva, held a totally different view at the start. He is one of the world's top experts in SIB and hard carbon and we had a hard time convincing him that we were right, but we did it!" says Oleg Drozhzhin, project lead and senior research scientist at Skoltech's Center for Energy Science and Technology (CEST) and MSU.

Last year, Nobel Prizes in Chemistry were awarded to three scientists "for the development of lithium-ion batteries". One of the winners owes his prize to hard carbon, an anode material that gave life to the LIB technology about three decades ago and was later replaced with graphite. Now hard carbon can once again give rise to a new technology.

"This work is remarkable not only in showing how hard carbon works in the sodium-ion system but also in finding a way to produce hard carbon with a capacity of over 300 mAh/g comparable to that of graphite in LIB. Creating and optimizing a new method takes a lot of painstaking effort that typically remains behind the scenes and is hardly ever reported in scientific papers, so it is important for us to show the ultimate result: we succeeded in making good anode materials for SIB and we know how they work," comments Evgeny Antipov, a Skoltech professor and head of the Department of Electrochemistry at the MSU Faculty of Chemistry.

The study was performed in collaboration with the Tokyo University of Science and the University of Strasbourg with financial support from the Russian Science Foundation (RSF). 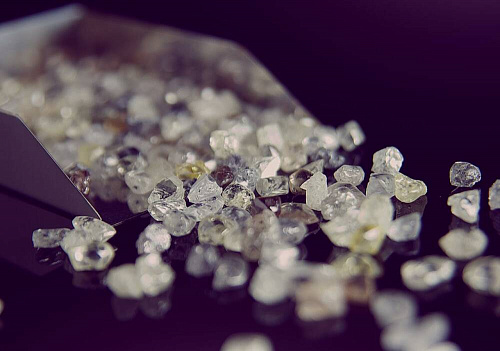 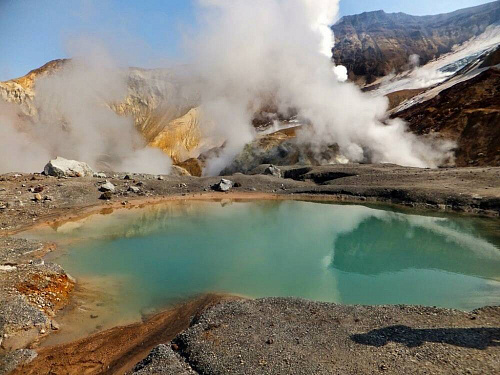 The Art Of War: How Bacteria Gather Intel For Guiding Their CRISPR – Cas Systems
Researchers from the Severinov Lab at Skoltech have looked at how a poorly studied type of CRISPR–Ca...
Media Read more
Версия для печати