Source:
An analytical article based on the study of morphologic and chemical composition of particulate matter in motorcycle engine exhaust was published in the respected scientific journal Toxicology Reports. The group of authors was supervised by Aristidis Tsatsakis, a foreign member of the Russian Academy of Sciences and Doctor Honoris Causa of the Far Eastern Federal University, and Kirill Golokhvast, doctor of biology and Provost for Research at FEFU. The study was supported with a grant of the Russian Science Foundation.
Share 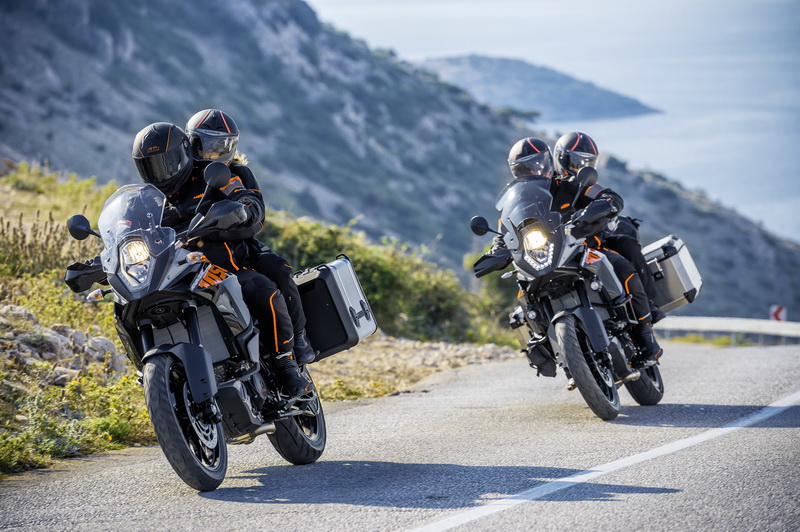 One of the key assumptions expressed in the article is that modern motorcycle engines are not as eco-friendly as they may seem. Taking into account the growth of manufacture and sales of motorcycles all over the world, especially in Asia and Africa, residual products that do not disintegrate in the course of internal combustion become a major factor impacting the environment.

Even the engines with an afterburning system become the source of emission of numerous particulates with high contents of polyaromatic hydrocarbons (PAH) less than 10 micrometers in diameter (see Table 2). Particulate matter of such size, depending on chemical composition, is considered the most dangerous both for people's health and the environment which is confirmed by studies. Despite small engine volumes, motorcycles and scooters emit more particulate matter in the atmosphere than diesel-powered vehicles.

The authors of the article also point out that 0.5 to 2.5 micrometer particles play a crucial role in the distribution of sunlight. They adsorb sun rays and become the reasons of various micro-climatic effects.

PAHs are dangerous chemical substances that pollute the atmosphere and are toxic for humans. Many of their compounds are considered cancer-inducing, cause mutations, or lead to congenital abnormalities in various microorganisms. PAHs may remain in the atmosphere in aerosol form for indefinitely long times as they are insoluble in water and it takes microorganisms a lot of time to treat them.

The study covered vehicles operated in the Primorye Territory and included 44 motorcycles, scooters, ATVs, as well as water motorcycles equipped with different types of engines and fuel systems.

The results of the team's analysis show that four-cycle injection engines of motorcycles are more environmentally safe than two-cycle and carburetor engines. Also the scientists from FEFU assumed that by 2020 two-cycle scooter engines would become a more dangerous pollution source than all other ground vehicles combined.

"It is important to carry out further studies of toxic effects of PAHs contained in motorcycle engine exhaust that have a huge negative impact both on human health and the environment," stated Kirill Golokhvast. "The results of further studies may help not only understand the existing risks for the people and nature, but also develop new efficient standards for controlling emissions of this kind."

Kirill Golokhvast, the Provost for Research at FEFU, won the international award "The Best Young Scientist of Eurasia" in the nomination "Human Ecology" in 2014. He presented before the jury his works on nanotoxicology. The subject of his studies was nanoparticles found in the atmosphere of different Far Eastern cities.