Source:
A team of scientists from the Institute of Natural Sciences and Mathematics, Ural Federal University, Russia, including Piotr Galenko (head of the project), Ilya Starodumov, Irina Nizovtseva, Dmitry Aleksandrov, Aleksey Malygin and others is conducting a multiscale mathematical modelling of the Arctic ice evolution and determining its influence on the climate change. In 2016, the mathematicians received a grant from the Russian Science Foundation for fundamental research.
Share The idea of the project is that, with the help of mathematical models, the researchers analyze the climate change in the Arctic area (thawing and freezing of ice when exposed to various factors), predict change of the ice layer and the climate in the Arctic, which, in the end, is influencing the global climate.

“With the help of dynamic models, we can predict seasonal temperature changes”, says Ilya Starodumov, junior research associate at the laboratory of multiscale mathematical modelling, Institute of Natural Sciences and Mathematics, UrFU. “Nowadays, there is a huge need in methods that are not just based on statistical data, but have some fundamental principles to them, we think. The statistical models for large-scale forecasts use data collected over 50 years or so, and then it is alleged that this pattern should repeat itself over the next 50 years. Those models do work when everything is more or less balanced, but they can’t predict something that happens suddenly, something we aren’t ready for. That is why crises and catastrophes often catch us off-guard”.

According to the researchers, the mathematical models that are being developed now at the Institute allow predicting the dynamics for the future with a certain degree of probability.

“We are trying to restore the process itself, not analyze its earlier manifestations. In a way, we recreate the investigated process using mathematical ‘gear-wheels’, and then we try to launch it and look at how it works in different conditions over long periods of time”, says Ilya Starodumov.

For calculations, the scientists use both personal and supercomputers. According to Dmitry Aleksandrov, Head of the Academic Department of Theoretical and Mathematical Physics, UrFU, millions of years can be simulated in just half an hour. Also, in order to work on certain tasks, the mathematicians collaborate with colleagues from Spain, France, and Germany.

“This project is very extensive, there is enough to research for maybe 50 years ahead,” says Dmitry Aleksandrov. “There’s also enough outcomes from the previous two years of work. Part of them has been published in a special issue of Philosophical Transactions of the Royal Society A, a very well-known journal established in 1660. Over several centuries, it has published articles by Charles Darwin, Michael Faraday,William Herschel, Isaac Newton and other great scientists. In this issue, for example, we described the dynamics of ice freezing, the process of dendritic structures growing in ice and a lot more”.

At this point, the scientists can already give qualitative assessment to the climate change, determine the possibility of sea current shifting, rising or lowering of sea level, changes of seasonal temperatures and humidity of the Arctic area, which can affect the climate of the northern hemisphere of the Earth. 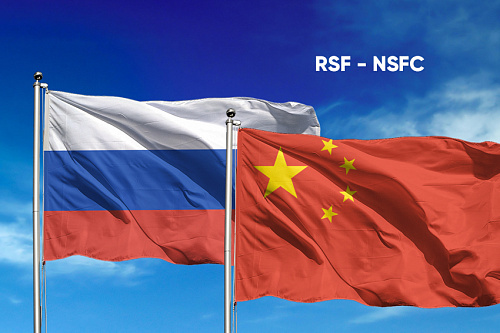 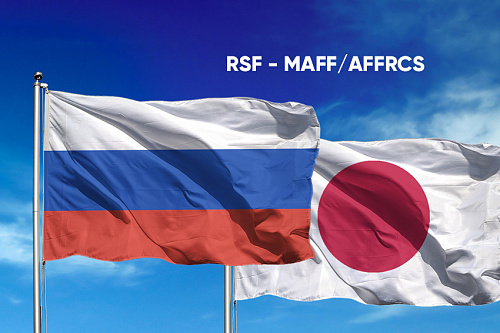 RSF will fund 6 collaborative projects with Japanese partners
The Russian Science Foundation and the Ministry of Agriculture, Forestry and Fisheries of Japan (MAF...
Fund Read more