RSF participates in the Russian-German Week of the Young Researcher

Source: RSF Press Office
The RSF Director General Alexander Khlunov took part in the Russian-German Week of the Young Researcher, which is traditionally organized by the German Research Foundation (DFG) and the German Academic Exchange Service (DAAD) in Russia. The main goal of this Week “Internationalization of Science and Research During the Pandemic” is to promote the expansion of partnerships and joint work between young researchers in the current challenging environment. The representatives of federal and regional authorities, research funders, universities and research centers from Russia and Germany attended the events on October 25 online.
Share 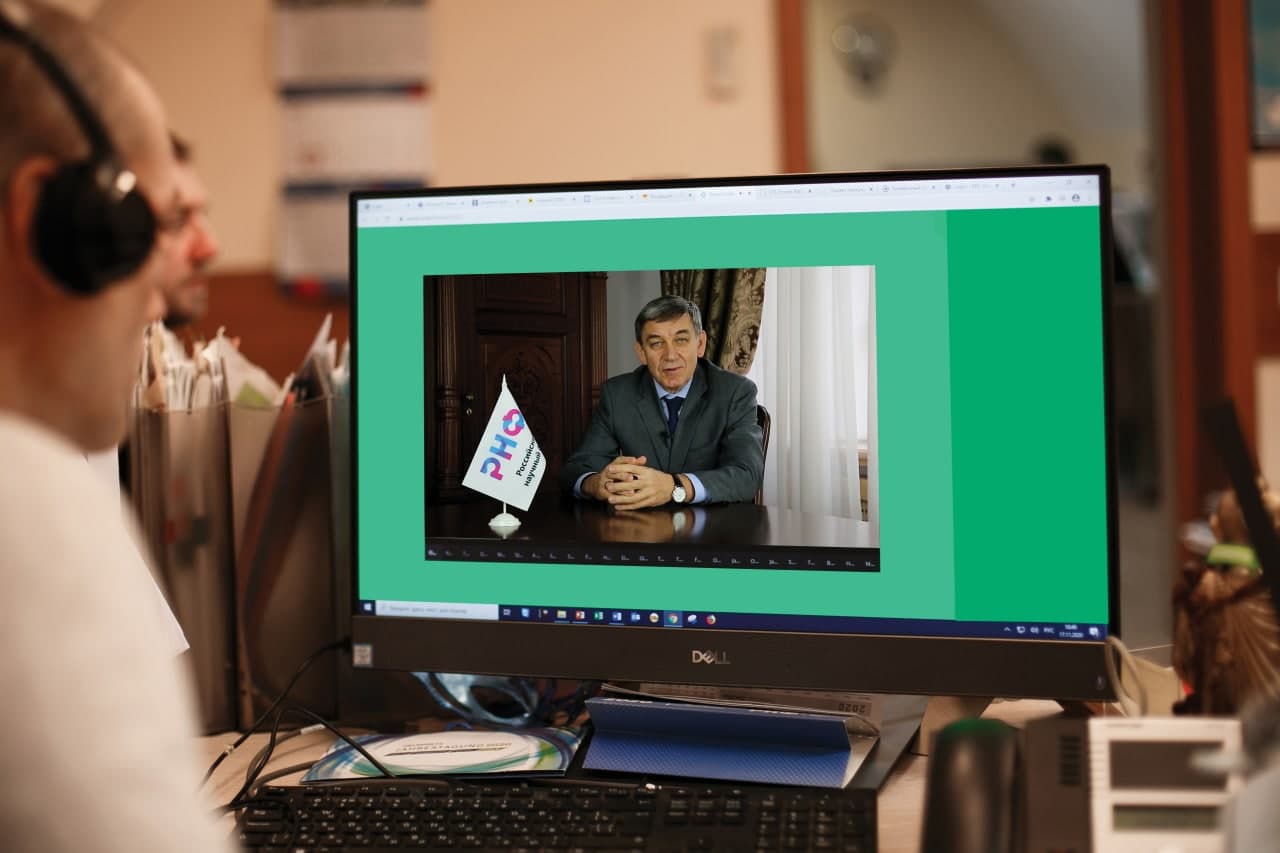 In the panel discussion “Challenges for Science and Prospects of Joint Research for Russia and Germany,” leading experts from both countries discussed the impact of the pandemic on research partnerships. In the second section, examples of Russian-German projects with the participation of young scientists were presented, including those supported within the framework of the RSF-DFG funding scheme.

In his statement to the participants, Alexander Khlunov shared the results of 6 years of cooperation with DFG, noting that the total number of Russian-German projects awarded over these years reached 95, and the total funding for projects exceeded 28 million euros.

“We are proud that our joint efforts produce internationally visible results, research output often appears in high-profile and open access journals, engaging hundreds of young scientists from both countries. We are excited by the discoveries that will come from these new collaborations,” said Alexander Khlunov.

In the context of discussing the main challenges of the pandemic, the head of the Russian Science Foundation spoke about the main steps the RSF took to minimize the risks of coronavirus for employees and members of expert councils, about the experience of introducing a simple electronic signature for submitting applications and reports to the RSF, about a pilot to improve project assessment through digitalization of review processes, and highlighted the importance of ethical aspects of research with some researchers “cutting corners” by the excuse of pandemic, the scientific debate and allegations around COVID-19 origins. 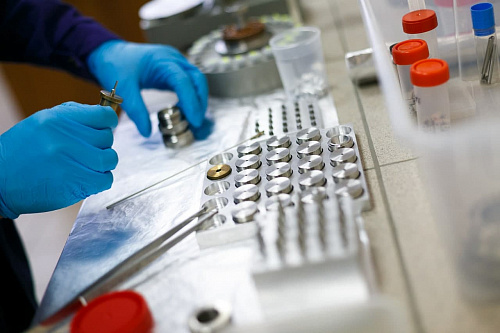 New funding for 1800+ new research projects in 74 regions
The Russian Science Foundation has released the results of the massive call for proposals submitte...
Fund Read more 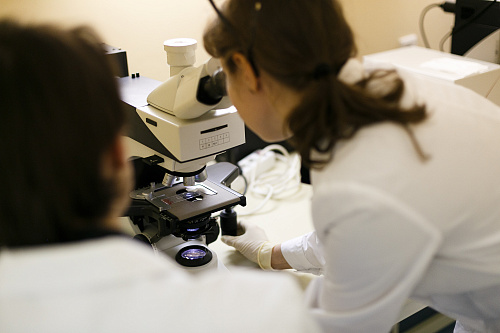