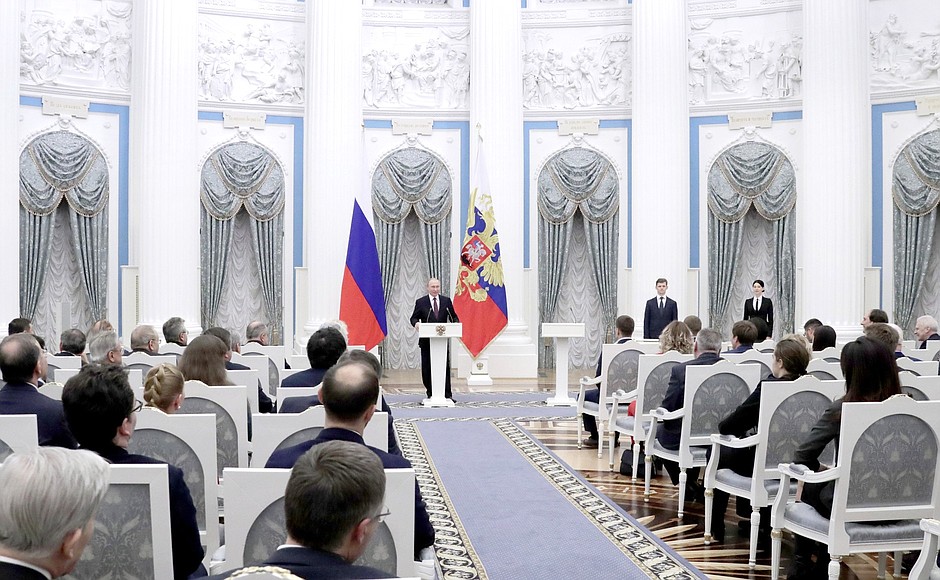 The annual President’s prize for excellent young researchers open to excellent researchers from all disciplines was established in 2008. The recipients of that Russia's most highly endowed science awards have been chosen for contribution to advancing Russian science, for creating new equipment and technology that can boost the innovative development of the economy and social sphere, as well as for strengthening national defence. Each prize winner will receive prize money of 5 million Russian rubles.

The names of the new laureates were announced at a special news conference by the Presidential Aide, Chairman of the RSF Supervisory Board Andrei Fursenko on February 3.

Alexander Veraksa from the Department of Psychology at Moscow Lomonosov State University was awarded for a cross-cultural longitudinal study of the cognitive development of preschool and school children.

The award for Sergei Makarov from the Physics and Technology Department, ITMO National Research University was conferred for developing a new platform for nanoscale optical devices based on semiconductor nanophotonics.

The review of the nominations for the prize in accordance with the executive order of the Russian President was carried out by the Russian Science Foundation, thus ensuring the highest possible level of objectivity in the selection process. 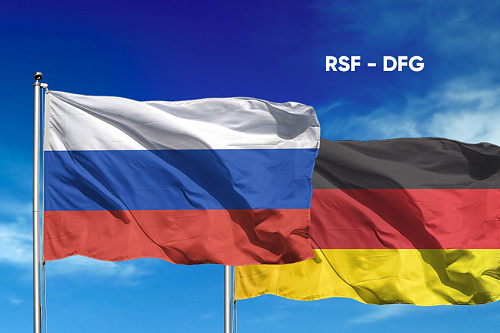 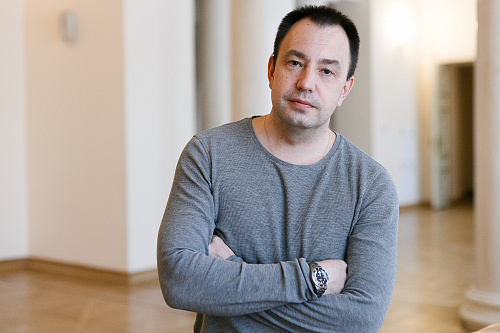